Soda Tax Will Save Souls In Francis Church 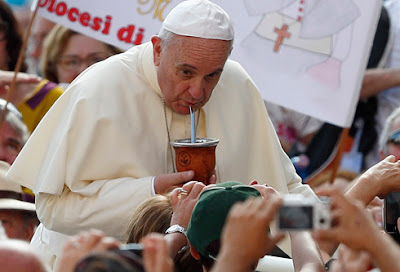 Come on guys.....taxing soda?...that's probably the only thing the poor kids in Santa Fe can afford to drink.


The Archdiocese of Santa Fe endorses the proposed soda tax by the City of Santa Fe in order to fund early childhood programs. New Mexico ranks number one in the United States for children living in poverty and second highest for children living in hunger. Because of the New Mexico State Senate’s lack of action to fund early childhood programs, municipalities are left with few choices.

The soda tax is a good attempt to address the dire conditions in which our children are living. In good conscience, we cannot let our children stagnate in the plight they are in, with some of the worst wellbeing outcomes in the nation. Until the New Mexico State Senate passes the constitutional amendment for early childhood, municipalities must seek funding for essential programs.
The very same business associations that opposed the constitutional amendment for early childhood, which is not a tax, now oppose a tax to fund these children's programs. The business associations leave no option. We must put our children first. If the State fails to address this, then we commend municipalities for taking action to address the wellbeing of our children. 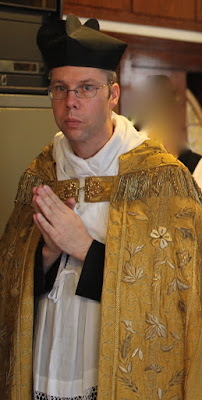